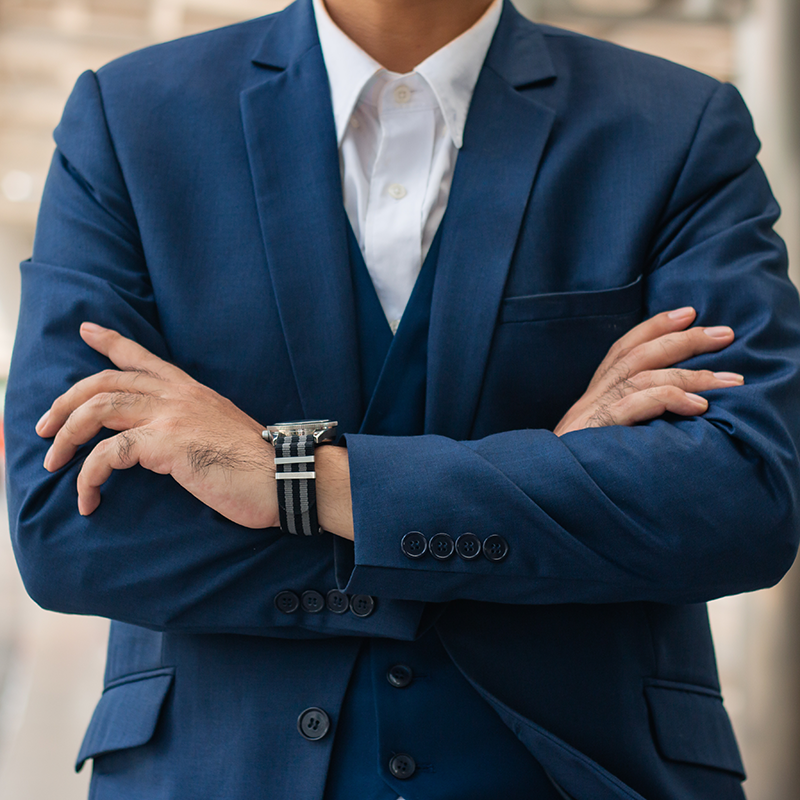 Mr. Lesaganich is a 1975 graduate of Bradley University of Peoria, Illinois.  He graduated from Bradley with a Bachelor's degree in Political Science with minors in speech and psychology.  In fact, he attended Bradley University with the assistance of a speech scholarship.  Mr. Lesaganich then attended the John Marshall Law School of Chicago, Illinois from which he obtained a Juris Doctorate in 1978.  Throughout his three years of law school, Mr. Lesaganich made it his practice to initiate and familiarize himself with the text and meaning of the Illinois Workers' Compensation Act.

During Mr. Lesaganich's 32-year career he has practiced workers' compensation law at each possible level.  He has arbitrated countless cases before Arbitrator throughout the state of Illinois.  He has written briefs and presented oral arguments before panels of Commissioners of the Illinois Workers Compensation Commission on many, many occasions.  Mr. Lesaganich has also argued on the behalf of the injured worker at the Circuit Court and Appellate Court levels.  Finally, Mr. Lesaganich is no stranger to the Illinois Supreme Court as he has thus argued 6 cases before our high court.

I'll be your dedicated partner in your fight for fair compensation.